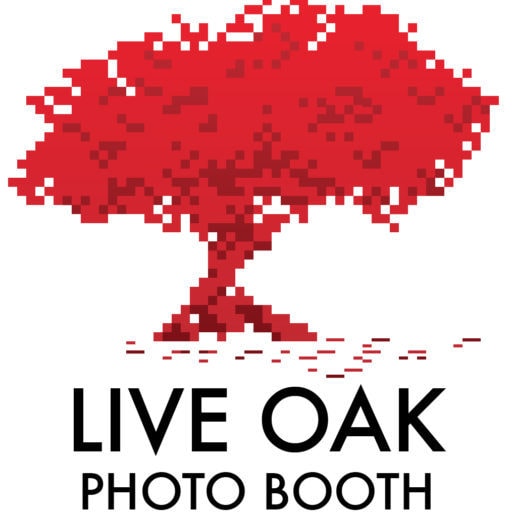 The Austin Pets Alive! Fundraiser was a total blast! Santa even made an appearance!!
When Austin Pets Alive! started rescuing animals in 2008, Austin was somewhat rich in resources that prevented births. For almost ten years, more and more resources were put into spay and neuter programs, but the live outcome rate at our city shelter was stuck around 50%. Of course, the population of Austin was quickly growing, so it’s likely that the spay and neuter resources were helping our live outcome rate from getting worse.

While several resources were going into prevention and reducing intake, there was no effort to increase live outcomes from the shelter. Austin Pets Alive! saw that gap and created programs to save the key demographics of pets that hadn’t been making it out of our municipal shelter alive. These key groups of animals included puppies with parvovirus, unweaned kittens, cats with ringworm, dogs and cats in need of additional behavioral support and/or additional medical attention.

By developing comprehensive, innovative programs that targeted these key groups of animals and pulling directly from euthanasia lists, Austin Pets Alive! has saved more than 25,000 dogs and cats since 2008.

The success of their programs and the excellent work of other local animal welfare organizations has led Austin to save more than 90% of animals since 2011.

To put a point on a timeline for the beginning of The ABGB, they’d probably place it right in the middle of the 2006 ACL weekend. That year, they started doing The Austin City Limits Music Festival the right way – with Amos’ homebrew. Smuggled into the false bottoms of coolers, inside the innards of fold-up chairs, and of course, into their bellies during the stroll down the hill to Zilker Park from Amos’ garage brewery. The scene repeated itself the following Spring at SXSW, with them bringing along his beer to back-alley showcases, parking lot tents, and fields on the East Side (remember what SXSW looked like back in 2007?).

They were making their musical experience better, and fortifying their relationships, with “their” beer. They loved it. Such good times. So they all started talking about what they were already thinking: what if it could be our own SXSW all the time? What if we could create our own festival, with our beer, whenever we wanted?

They started putting a plan into action. It took time, and more fun weekends with festivals and beer, of course. But soon enough, they had quit their jobs and learned how to brew beer commercially. They shifted their lives and moved to where they needed to be. They immersed themselves into Austin’s craft beer and music community. Along the way, they hooked up with a kindred soul (who also just happened to be an awarding-winning brewmaster).

As they did all this, they started to realize that as their own little community was getting made better by gathering for music and beer (and food, too), that they had the potential to scale that up and create something that would better the city we all love, too. Call it a philosophy, or a mission statement, but it’s the truth of what they want to create with The ABGB:

Great beer, great music, and great food have the power to make a better community. 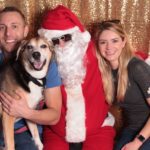 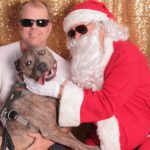 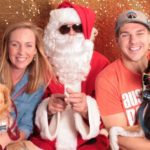 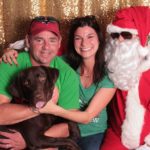 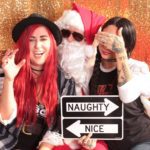 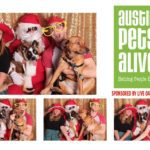